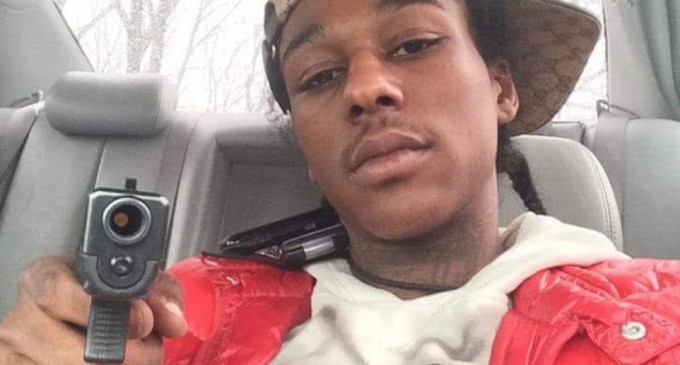 “Black Power!” was being shouted as rioters burned a gas station down and destroyed several vehicles because an armed man, with a very long police record, ran from the police during a traffic stop and was shot to death.  Sylville K. Smith, the 23-year-old, was not a law abiding citizen but rather had numerous convictions, one being witness intimidation.

The police who pulled him over feared for their life the Mayor said, having more fire power than the police did. Armed with a semi-automatic, this repeat criminal was indeed a threat to the officers who had to use deadly force against Smith.

The police are the criminals because they acted with due diligence, while the criminal, toting an illegal gun, is the victim.

The rest of the story will make you blood boil.  Read more on page two.