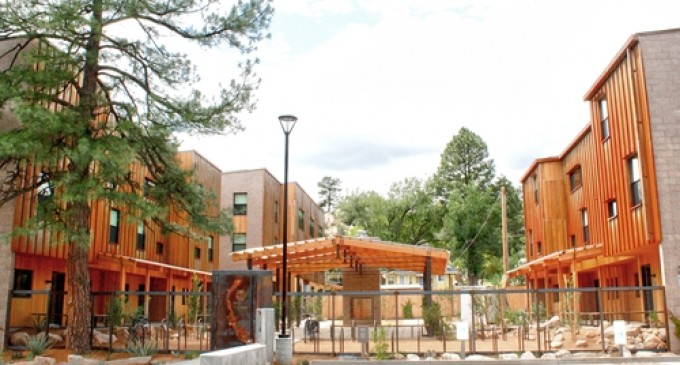 Prescott College, in AZ, is implementing a mandatory $30 dollar fee for all on-campus students, which will go towards a scholarship for undocumented students. They're calling this the Freedom Education fund, which will start in the 2016-2017 academic year. The announcement was made as part of National Institution's Coming Out Day, an annual event hosted by United We Dream, which supports undocumented students.

So basically, whether you want to or not, if you're attending Prescott College, you're going to be donating money to a scholarship that will not only take precedence over your own education, but contributes to a political agenda you might not agree with. This is the first time a four year college in AZ has implemented a mandatory fee, and they're the second in the country to do it. Like a lot of colleges in America, Prescott has seen an increase in student activism in recent years, which is the main reason this scholarship and mandatory fee exists.

Read what Prescott College President John Flicker had to say on the next page.