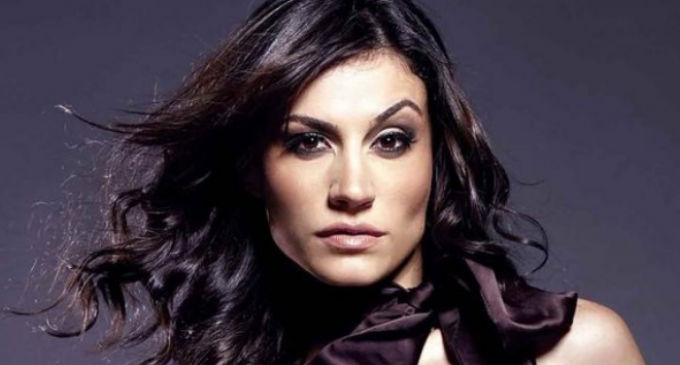 Natacha Jaitt, an Argentine actress, Playboy model and former contestant of the show Big Brother, was found dead February 23, 2019, in a nightclub not long after tweeting that she would be killed for providing evidence of a high-level pedophile ring involving politicians, movie stars, high profile sports figures, celebrities and other VIPs.

The 41-year-old's naked body was found in a bed at the Xanadú party salon in La Ñata, just north of Buenos Aires City. An autopsy report says the cause of death was “cardiac-respiratory failure (multiorgan failure) that led to pulmonary edema.” According to the preliminary results, the body showed no signs of violence or defense.

Jaitt was known to have formerly been a drug user but those closest to her insisted that Jaitt was no longer consuming drugs. Unconfirmed reports in local outlets this claimed that on the evening before her death she had consumed excessive amounts of cocaine, LSD and champagne.

Jaitt’s brother lawyer are convinced the death was likely murder and not an overdose. Continue to the next page for more details and video of her exposing high profile pedophiles.