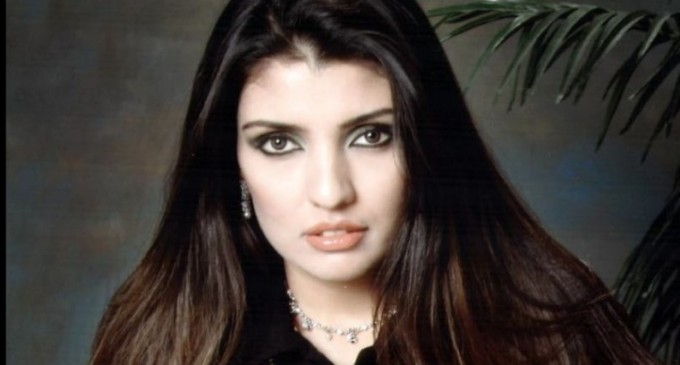 A female Arab journalist in Qatar has likely just propelled herself to the top of every Islamic terrorist's hitlist with comments she made in an op-ed she wrote last month.

Nadine Al-Budair wrote an article in Kuwait's Al-Rai newspaper asking Muslims to take a closer look at themselves before jumping to accusations of “Islamophobia” and intolerance by the West.

Al-Budair argues that the United States and Europe have actually been extremely tolerant towards Muslims, but warns that the civilized world's tolerance and patience will quickly run out unless moderate Muslims do more to condemn the radicals in their midst.

It is quite dangerous for moderate Muslims to speak out against radical Islamists, which is perhaps why we don’t see enough of it.  Just last week a Muslim Scottish shopkeeper was brutally murdered by a fellow Muslim for wishing Christians a Happy Easter.  And that was in the UK.  It is even more dangerous for those living in Islamic countries to speak out—especially women.  Women such as Somali, Ayaan Hirsi Ali and Pakistani, Malala Yousafzai both quickly became terrorist targets for speaking out against Islamist radicals.

To see how Nadine Al-Budair asks fellow Muslims what they would do if young Christians came into their countries and blew up their children, and to read the full translation of her op-ed, continue on the next page: