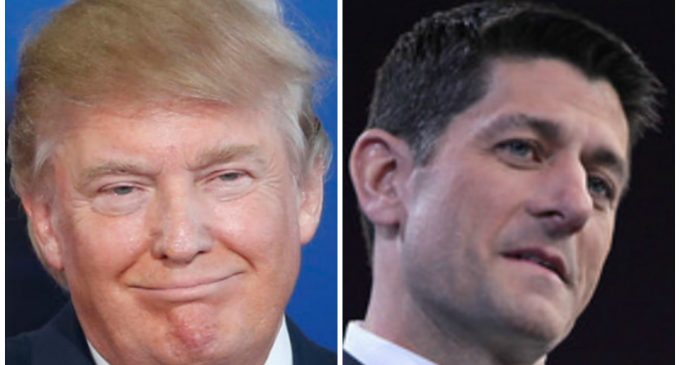 People have made the mistake of counting Donald Trump out before. He’s certainly fallible like the rest of us. But unlike most of us, he has spent his life strategizing and making deals with very powerful people over very large sums of money. The give and take of negotiations is natural to him.

The point is that it might very well be premature to conclude that the failure of the Republicans to pass a healthcare bill is the disaster some say it is. It might have involved a tactic on the part of President Trump to accomplish his agenda and remove some obstacles at the same time.