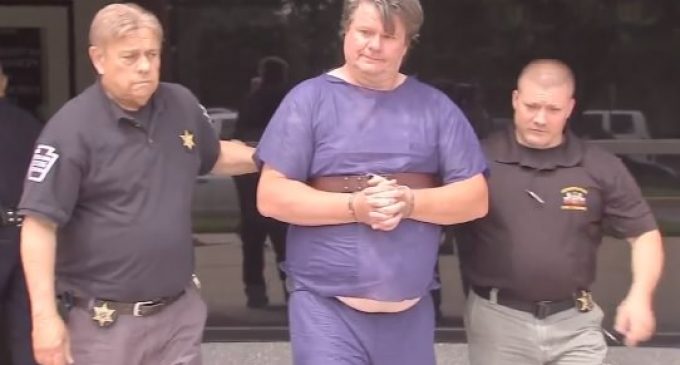 The left has tried to push the narrative of the violent Trump supporter ever since he launched his presidential campaign last year. But they've had trouble producing facts to back up their claims. If anything, the facts say the opposite. Those who oppose Trump are the violent ones.

This became clear to anyone paying attention during Trump's campaign rallies. While the mood was peaceful inside, outside, protesters vandalized the streets and threatened Trump supporters with violence.

Anti-Trump celebrities got into the act, too, like when Kathy Griffin posed for a photo with the severed head of Donald Trump.

And, of course, there was the shooting of Rep. Scalise by a leftist gunman who wanted to kill Republican politicians.

This week, one more anti-Trump fanatic targetted and killed a member of the GOP.

Read the story on the next page: