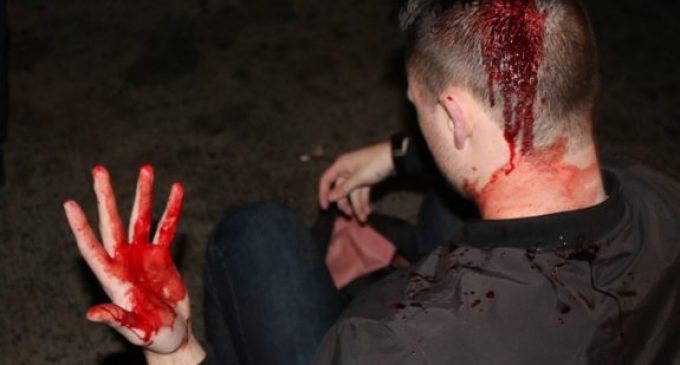 Those anti-Trump demonstrators who have promised violence at the inauguration festivities have not disappointed. Without either the ability or willingness to express a coherent or persuasive argument against Mr. Trump, they have taken the low-road to expressing their anger by initiating violence. It's something of an act of desperation by protestors turned criminals as they display a greater desire to ruin things for others than to make a principled stand as opponents.

Needless to say, none of this unrest has stopped Mr. Trump from being inaugurated as president. Nor should it have been expected to. Even several thousand malcontents throwing rocks and setting trash cans on fire are no match for the security precautions and personnel deployed during these inaugural ceremonies. What they do accomplish though are two things: They get themselves arrested and/or injured, and they give anti-Trump forces a bad name.

That the demonstrations turned violent already on Thursday evening came as no surprise. More on page two.