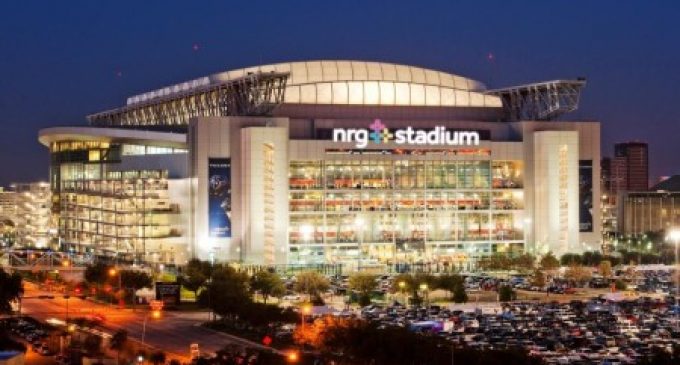 We're less than a month into Donald Trump's presidency, but the left's plan for the next four years has already become crystal clear. They plan to disrupt every major event — political or not — with their anti-Trump message. The Super Bowl, arguably the biggest annual event in the United States, is happening next week, and the left are ready to take over both the airwaves and the streets.

Some of the left's tactics are more subtle than others. Last week, Budweiser unveiled their Super Bowl ad. The commercial, which touts a pro-immigration message, was described by a spokesman as “more relevant” now that Trump is in the White House.

But other tactics are meant to disrupt more than anything else. As such, the left is planning to protest Trump's presidency while the Super Bowl is underway.

Learn more about their “secretive” plans on the next page: