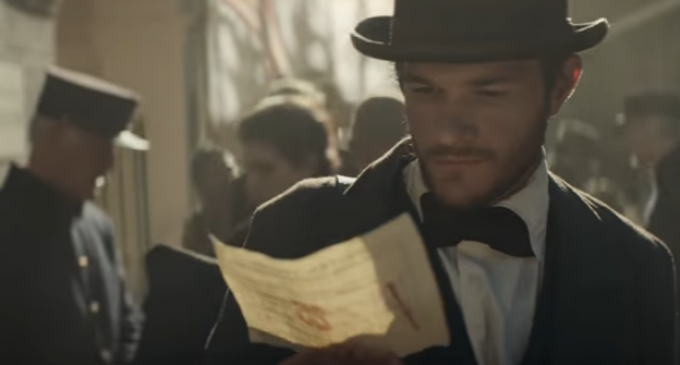 Super Bowl Sunday is one week away, which means that companies are beginning to debut their ads made for the game. Unsurprisingly, many companies seem to be using the opportunity to inject politics into the event. Budweiser, in particular, is using their screentime to promote a more inclusive immigration policy.

This isn’t the first time that a beverage maker tried to make a pro-immigration statement during the Super Bowl. Three years ago, Coke unveiled their “It’s Beautiful” ad. The commercial featured a rendition of “America the Beautiful” sung in multiple languages and was accompanied by a racially diverse cast that included many in women hijabs. The ad angered many viewers who thought that the message should have been conveyed in English.

But that commercial pales in comparison to the one released by Budweiser this year. According to a company spokesperson, the new Bud ad is “relevant” in the wake of Donald Trump’s presidency.

Watch Bud’s pro-immigration commercial on the next page: