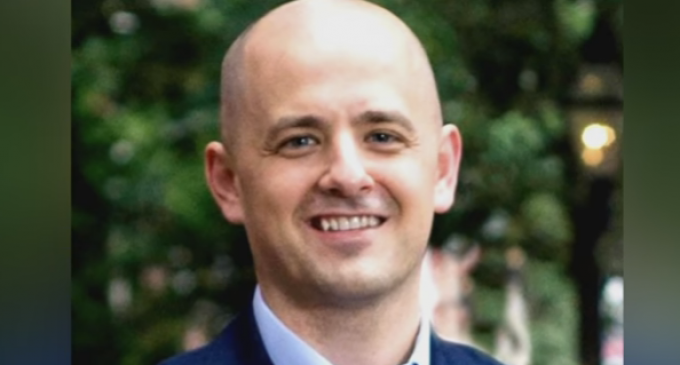 For the past several weeks, news of our current presidential campaigns have been more or less the same. The media still hates Donald Trump, and Hillary Clinton is still a liar.

While some see hope in Trump, others see destruction and seek refuge in Clinton. As for those who are undecided, well . . . there's a new player on the field.

Various sources are reporting that former CIA officer, Evan McMullin is joining the race as an independent. During his announcement, he took aim and fired at both Trump and Clinton, saying that with our nation on the line, he could, “no longer sit on the sidelines.”

As far as his credentials are concerned, McMullin graduated from Brigham Young University in 2001 and attained a an MBA from the Wharton School of Business in 2011. Add that onto his career as a counterterrorism officer in the CIA.