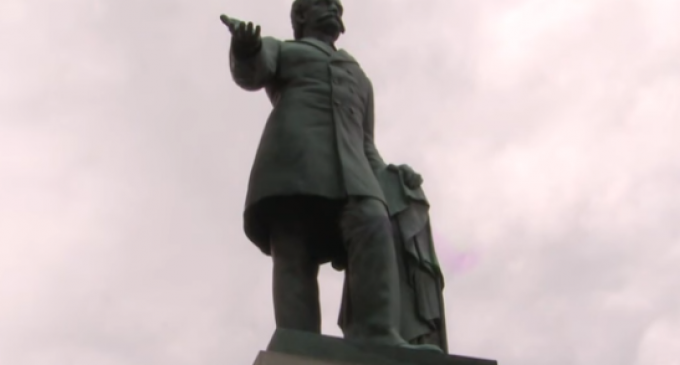 We've officially reached the point of no return, I believe.  It appears that the snowflake mentality has reached a fevered pitch where no one will ever be tolerated again.

Interestingly, ignorance has now become the weapon against ignorance.  While the Leftist bought-and-paid-for faux outrage at men who lived more than a hundred years ago continues in the news cycle, the Russia collusion story which had failed to gain traction after nearly a year of stoking its fire has faded into near phantom status.

When it turned out that the country stayed solidly on the side of America and Trump when it came to bashing the United States in favor of a North Korean nuclear-armed madman, the Fake News Industrial Complex (FNIC) had no choice but to abandon that line of defamation as well.  Who knew that Americans were actually proud of America?

The newest bit of SCANDAL dirty underwear that has stuck to the wall to which it was thrown is the Confederate Kerfuffle.  Read more on the next page about the Leftist attempt to place racism squarely on the shoulders of the Right when the Party of the Rich, Old, White People exists quite clearly on BOTH sides of the aisle!