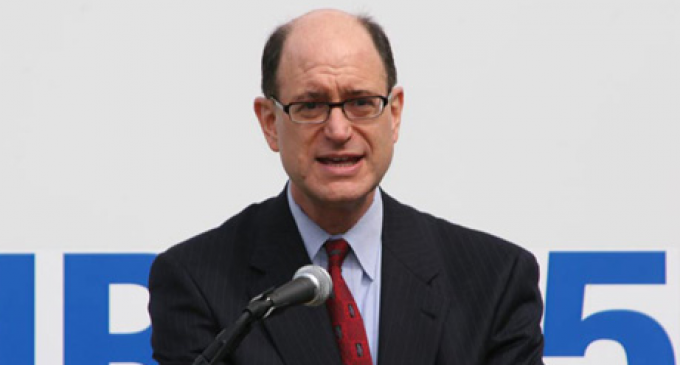 No one in their right mind on the Right ever thought this would be easy.  In fact, very many of us who knew that this was going to be a knock-down, drag-out, WWE-style brawl were prepared for the onslaught.  I can honestly say there was a small part of me that actually hoped that the integrity of the mainstream media would finally be restored, that the humiliating loss of Hillary Clinton to Donald Trump would finally end the long-standing hatred of the press for the Republican Party.  Alas, that was a pipe dream.

We currently stand on the precipice between truth and what is right and the ultimate horror of conceding that the Swamp is just too damned powerful and cannot be budged one way or the other.  As indicated in may of the Truth and Action articles by many different writers, the Establishment is merely a bloodsucking leech that refuses to be removed from the rear end of America.  Like a rapper who finds overnight fame and moves out of his old neighborhood and into a mansion, forgetting completely about the struggle of the people left behind and then continuing to rap about how hard life is, the Establishmentariat has found a never-ending source of cold hard cash and has taken up residence in the gilded mansions above the Swamp while continuing to blather on about how they understand the plight of the middle-class and the poor.

Needless to say, the reality of a fierce fight between the creatures of the Swamp and the American people have come to a head.  The Swamp dwellers never anticipated that someone like Trump, a populist, could ever attain the highest office in the land.  When he did, the immediate reaction was an intense and secret scheme to form a mutiny party that had never been seen before; a coalition so diverse and so populated by enemies of the State that it would literally take a divine intervention to halt it.

Stating the obvious, God has not intervened and it looks like we’re on our own to battle these Swamp creatures with the only three weapons we possess:  Prayer, Activism and Electoral Success.

The Leftists have their own version of this recipe:  Rhetoric, Violent Protests/Rioting and Election Fraud.  Right now, the rhetoric is in full swing as Democrats once again are calling for the impeachment of Donald Trump.  Read on the following page about their newest efforts as Articles of Impeachment have been put forward in the House of Representatives.