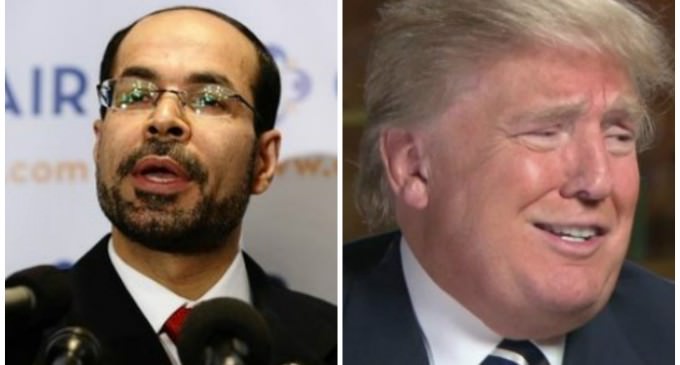 The Muslim leaders in this country need to take aim at the radicals in our midst and not at Trump or other Presidential candidates who speak forcefully against Islamic terrorism.

Mahdi Bray, the American Muslim Alliance director, threatened Trump at the National Press Club.  His statement against fellow Americans who care deeply for the people of this country demonstrate the problem with the unified fight against radical Islam and why there is distrust toward the Muslim community.

Read more and view video on the next page.