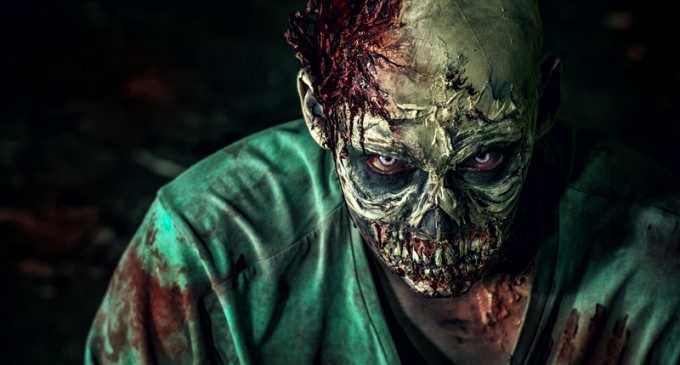 Amazon recently revealed a new open source game development suite called “Lumberyard.”  While normally this wouldn’t be a particularly noteworthy event outside of the software development or business media circles, one striking clause of the software’s terms of use raises some awkward questions.

In section 57.10 of the Amazon Web Services Acceptable Use Policy, they say that the software may not be used for a variety of things, including “life-critical or safety-critical systems such as use in medical devices, automated transportation systems, autonomous vehicles, automated space craft…” and others.

However, immediately after that list of things you can’t use their software for, is the proviso “this clause will not apply in the event of an outbreak of disease spread via bite or bodily fluids that causes human corpses to reanimate…”

Read more on the next page, including the clause in question.