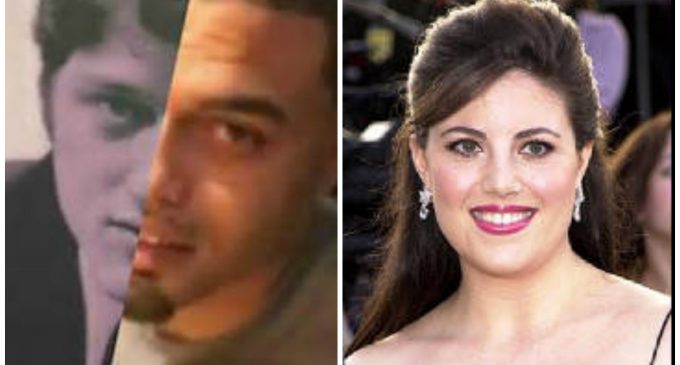 Hillary Clinton may be the most scandal-prone presidential candidate in modern history, but Bill Clinton isn't far behind.

Bill was once seen as an asset to Hillary's candidacy. Where Hillary was cold, uninspiring, and unenthusiastic, Bill was likable and well-regarded. At some points, Bill even threatened to overshadow his wife on the trail. This became such a concern that the Clinton team sidelined him for much of Hillary's campaign.

It was a problem the Clinton Team probably wishes they could have back.

Now, Bill has become a lightning rod for controversy across the country — mostly due to his reputation as a free-wheeling womanizer. Protestors calling him a rapist have pushed their way into his rallies and have fought their way onto cable news.

But those aren't all of Bill's problems. One of those sexual encounters have apparently birthed him a son — and his child is now trying to prove that Bill is his dad.