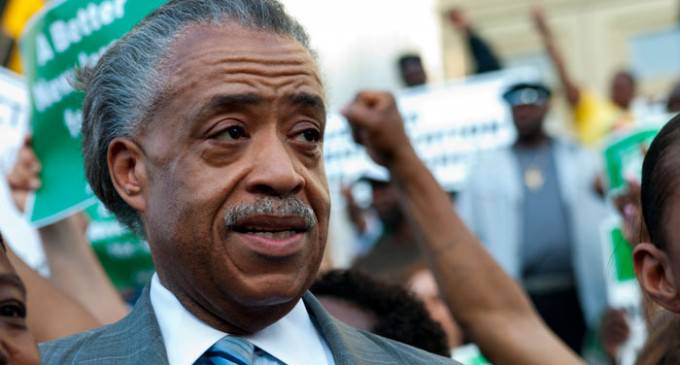 Al Sharpton is being sued for stealing $16K from a man who had reached out to him in order to settle a case he with a major corporation.

This news, reported by the NY Post, comes as Sharpton's credibility has taken a hit in the wake of violence done in the name of the many anti-cop organizations that he supports. Of course, much of the previous criticism has come from people who have traditionally not supported Sharpton in the past.

Now, however, Sharpton is fending off criticism from people on the left, as well. The man who is suing him used to trust the failed presidential and senatorial candidate, but now he's calling him a “crook” and a “fraud.”

The change of heart came after Sharpton allegedly took the money from the man with a promise that he would help settle a dispute with Verizon.

Unfortunately, he failed to disclose why he could never make good on his promise.

See what Sharpton withheld on the next page: