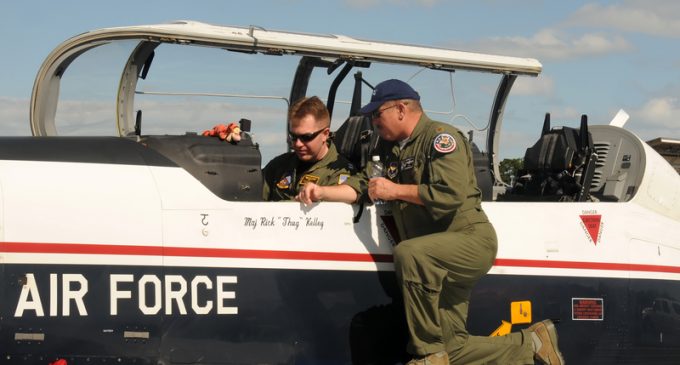 PC culture has spread like a disease across our country — and now it's becoming a legitimate national security threat.

For years, jobs have sought to give extra privileges to women or minorities in the work place. Just last week, Hillary Clinton attacked Donald Trump for holding both male and female employees to similar standards, saying, “This is a man who… has said women don’t deserve equal pay unless they do as good a job as men.”

Yes, now it's become offensive to expect that both men and women are treated in the same way at the work place. According to the left, women and minorities now require better treatment than white men.

And now that mindset has officially made it to our military. Instead of hiring the most qualified individuals to protect our nation in key roles, they're now looking to fill quotas.

See how the Air Force is specifically looking for candidates who aren't white or straight on the next page: