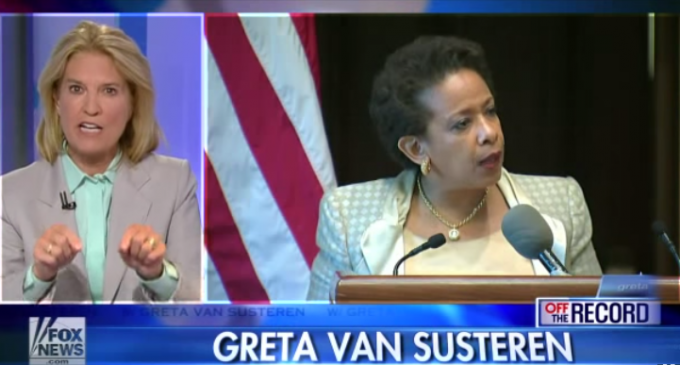 Attorney General Loretta Lynch is making good on one thing-she is what Americans have come to expect in Obama appointees.  Greta Van Susteren lambasted Lynch on her show “On the Record With Greta Van Susteren” stating Lynch really “hoodwinked” the American people by electing not to hold any GM corporate executive responsible for problems arising from the ignition switch which would turn off, cutting the engine and disabling the airbags and power steering. Lynch had earlier promised the need to hold individuals responsible-not just corporations.  AG Lynch lied-nothing happened to any corporate executives.