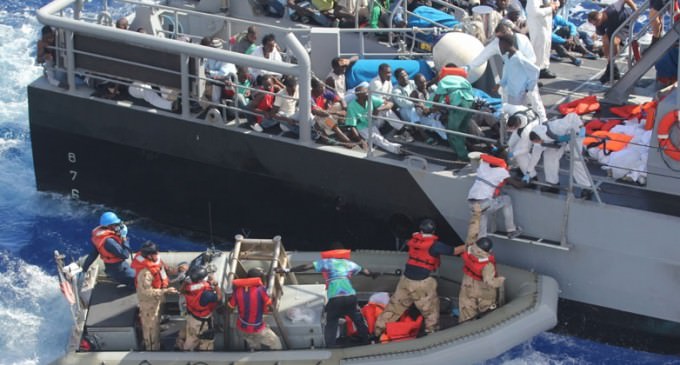 With the migrant situation in Western Europe reaching a boiling point, certain countries of origin have decided to take advantage of the situation by closing their own borders to those fleeing. Because of this, Europe will be forced to accept and pay for thousands of African immigrants that have fled the continent.

According to reports the European Union offered a sum around $2 billion to African nations to take back migrants who didn't qualify for asylum. And in a turn of events that seems as smart as it is cruel, these African nations refused.

According international rules (that don't make any sense) European countries aren't allowed to send migrants back to their countries of origin. In the massive board game of economics and survival that is the world, Africa's strategy seems to be one that will work to their advantage. Africa doesn't just profit off of remittance, but they're also receiving $20 billion a year from Europe for development assistance. It's a win win situation for them.