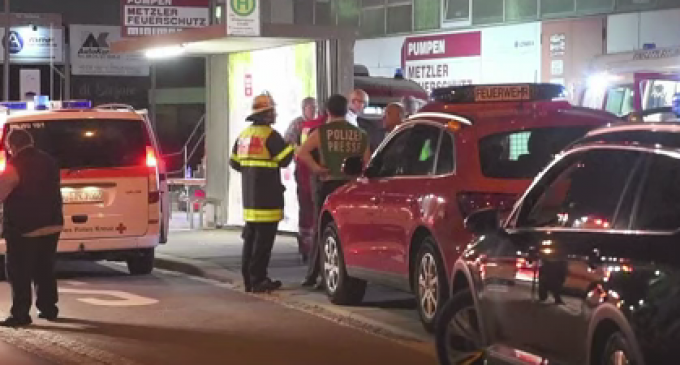 Just a week after the terrorist attack that left over 70 people dead in Nice, France, another attack has been committed in the heart of Europe.

According to authorities, at least 19 people were injured by in an axe-attack by a 17-year-old terrorist on a train in Wurzburg, Germany. The assailant, who is reported to have been carrying a knife and hand-drawn ISIS flag in addition to the axe, was subsequently identified as a refugee from Afghanistan, a group that makes up a sizeable portion of the migrants entering the country.

Making his way down the train, the militant attacked innocent bystanders, most severely wounding a family and their friend on vacation from Hong Kong. Despite the best efforts of the men to repel the attacker, the father, wite, daughter and her boyfriend all sustained serious injuries. When police finally arrived on the scene, the would-be killer fled, but not before being shot by the pursuing security forces.