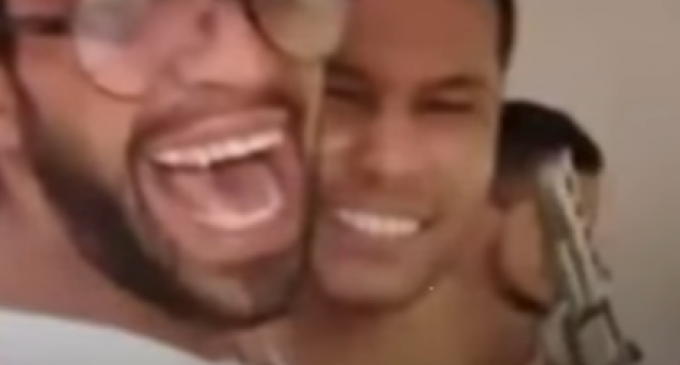 President Trump signed an executive order the temporarily halts migration from Iraq, Syria, Iran, Sudan, Libya, Somalia and Yemen and imposes “extreme vetting” on those seeking refugee status. It was quickly struck down by liberal, Obama-appointed judges. While the move also angered liberal critics, it’s clear that Trump’s policy will do more than combat terrorism.

Terror might be the target for Trump’s executive action, but as we’ve seen in Europe, Muslim migrants bring many other crimes to the west, as well.

This week, a three-hour rape was filmed and streamed live on social media. Now that arrests have been made in the case, the identities of two of the men have been revealed. Their background should come as no surprise to anyone who has followed the struggles Europe has had with Middle Eastern migrants.

Learn about the Facebook live rapists on the next page: