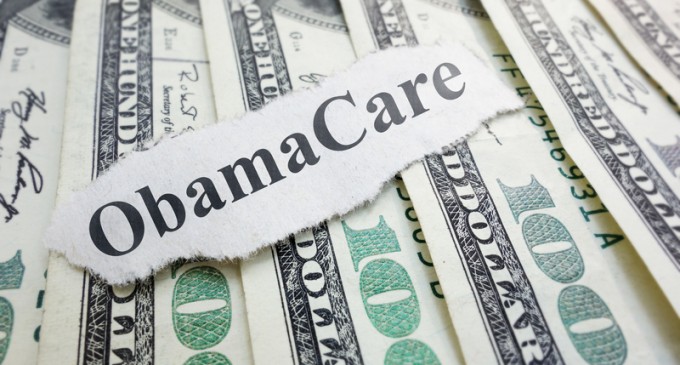 Affordable Care Act only has one word of truth in its name, act.  There has been nothing but broken Obama promises since its passage and what it was supposed to be is in fact only an act of hypocrisy.

Deception number one is the term “affordable” which once again will be proved otherwise, as higher premiums escalating at an extreme pace by 2017.   The cost of the silver plan, the most popular choice for lower and middle income Americans, under Obamacare, will go up by 11 percent, according to the Kaiser Family Foundation, in a study released this week.

Nearly 70% of “Obamacare exchange visitors” have bought the “silver plan”.   Those who choose this plan tend to be “sicker and the (sic) care is more expensive”, insurers noted.

The costs connected with these plans were underestimated causing great losses due to the error, thus resulting in the fee hikes.

Read it all on the next page.