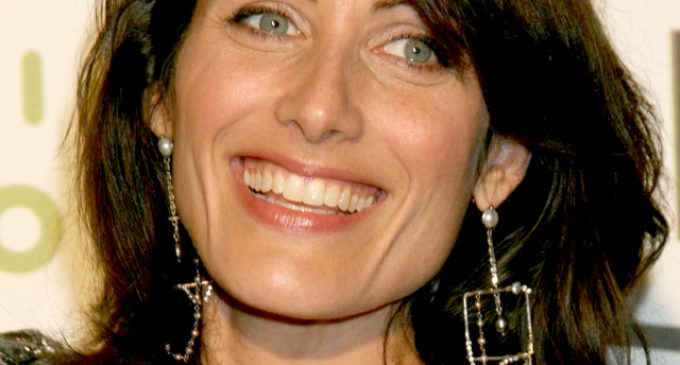 If you're a celebrity, there's no time like the present to attack Donald Trump.

Lately, undermining our president-elect seems to be Hollywood's only goal. Celebrities attack Trump on Twitter. They attack him on TV. Some have even managed to attack Trump while collecting awards for their acting. They take every opportunity, and it appears no occasion is too sacred or inappropriate.

This week, one actress even managed to use a fellow actor's death in order to push her anti-Trump agenda. Coming from anyone else, this would be shocking and disgusting — but coming from Hollywood, it's just more of what we've come to expect.

But just because this isn't surprising doesn't mean that it's not revolting. These celebrities deserve to be called out on their childish and disrespectful behavior. If not for Trump, for respect of the deceased.

See which actress used Alan Thicke's death to push her own anti-Trump agenda on the next page: