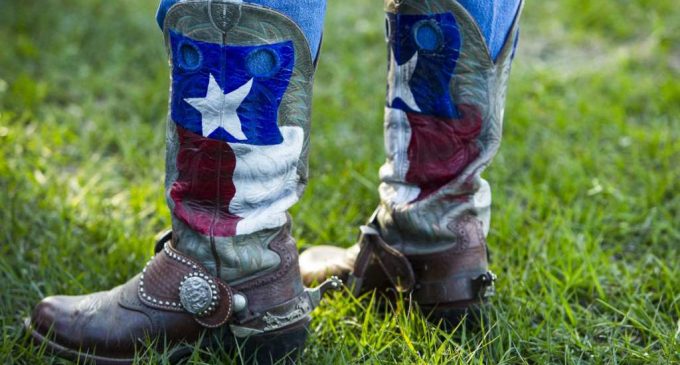 In fact, the ACLU has a lot of problems getting civil liberties right. This stems from the fact that the organization promotes its own concept of civil liberties on behalf of a subset of those living in the U.S. instead of all Americans. It thus abuses the term “civil liberties” to give itself cover for an extreme leftist agenda.

It comes as no surprise that the ACLU is upset over Texas' sanctuary city law that the governor as recently signed. This is a perfect place for the ACLU to engage in some of its favorite crusades which include denigrating law-enforcement personnel, promoting open borders, and advocating for the alleged rights of non-citizens who broke the law getting here. The stunt they just pulled fits in nicely with the organization's goals.