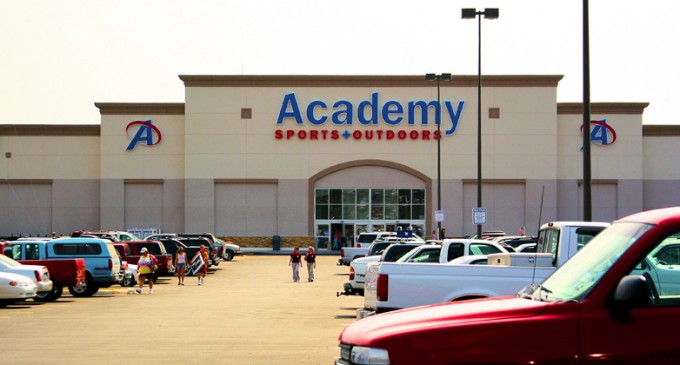 The pressure to conform to the left's crusade against guns is starting to get to sporting goods retailers, who are beginning to tow their anti-Second Amendment line.

An anonymous source online who purports to work for Academy Sports and Outdoors claims that the company is starting to collect personal information and data on customers who purchase more than 10 boxes of what is referred to as “assault rifle caliber” ammunition. Whether Academy Sports is just collecting this info for it's own purposes (a highly unlikely case) or plans to pass this data onto the federal government, the source couldn't confirm.

He did say, however, that in addition to creating a database of people who buy so-called “assault rifle” ammo, the company's management is directing stores to pull even items that vaguely resemble sporting rifles from shelves. Thus, airsoft guns, rifle-shaped BBQ lighters, and other non-lethal products are all slated to be removed.