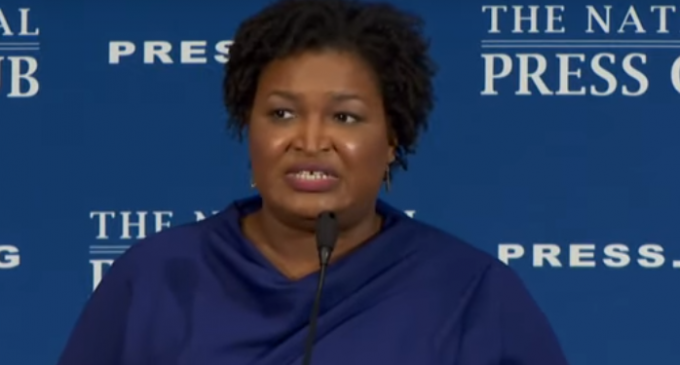 The political world is full of excuses. On the Right, we can all remember how Senator Mitch McConnell famously told Republican voters throughout the Obama years that if they only had the Senate, they could do something about the ills of society. Then, when the voters gave them the Senate, it was, “Oh, if only we had the presidency!”

On the Left, we can all remember Hillary’s claim of the “vast Right-wing conspiracy” that was lurking out there, attempting to destroy the reputation and presidency of her angelic husband. Speaking of Hillary Clinton, we could actually devote an entire month’s-worth of articles just to the excuses that she launched for the reasons she lost the presidency…twice.

One thing is certain in politics, however. If you can’t beat your opponent, the next, best thing to damaging them is charging them with some sort of bigotry. This is especially rampant on the Left, but the Right has had its fair share of charges of bigotry. There was the famous incident of…well…hmmm.

Okay, so maybe it’s not really an M-O of the Right, but there’s an unlimited number of examples on the Left. Stacey Abrams is a prime example. She’s making headlines again…only this time, it’s not about her loss in the gubernatorial race. It’s about the Electoral College.

Read on the next page how the failed Georgia governor’s candidate is setting up the devastating loss of the White House next year by Democrats by calling the Electoral College – what else…racist!