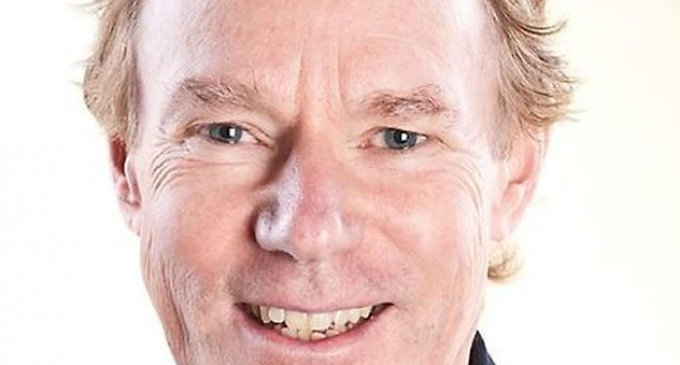 Big Pharma operates much like the Clinton Crime Family, no hit is too small or big when the person in question decides to cross their path. Or maybe Big Pharma has nothing to do with all the unexplained deaths we’ve seen happening. The list of holistic doctors found to have spontaneously committed “suicide” or murdered has grown expeditionary over the past few years. Police state that this is not suspicious, that the doctor's livelihoods had nothing to do with their unsolved murders or suicides.

I don’t know about you, but when I hear a smart highly educated doctor “supposedly” committed suicide by stabbing or shooting themselves in odd places. I am immediately suspicious.

The 84th holistic doctor in our “murder count” series was brought to our attention when the police themselves came out with a shocking admission.

Head on over to the next page to learn about the murder of Dr. Clive Bridgham of East Providence Rhode Island