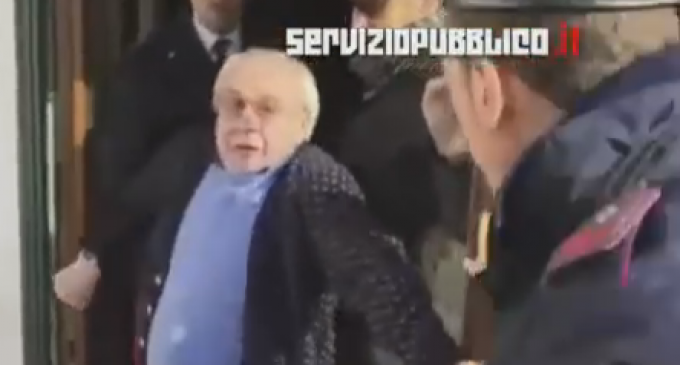 The migrant takeover of Europe continues this week, and they're being helped by the continent's leftist governments.

The world mocked Britain when its people voted to leave the European Union. They called Brexiters racists who are “afraid of brown people” and predicted the collapse of Great Britain. Then the United States elected Donald Trump, a man who ran his campaign as a hardliner on illegal  immigration and the acceptance of foreign refugees. Now, the American people were racist and xenophobic, too.

But the people of the United States and Great Britain aren't the hoard of racists the media want you to believe them to be. Instead, they're likely seeing how migrants around the world are wrecking havoc on once-stable western nations.

It's not jus the countries' governments that are being hurt. Their citizens are, too. See how one Italian hotel owner was forced from his own property for the sake African migrants on the next page: