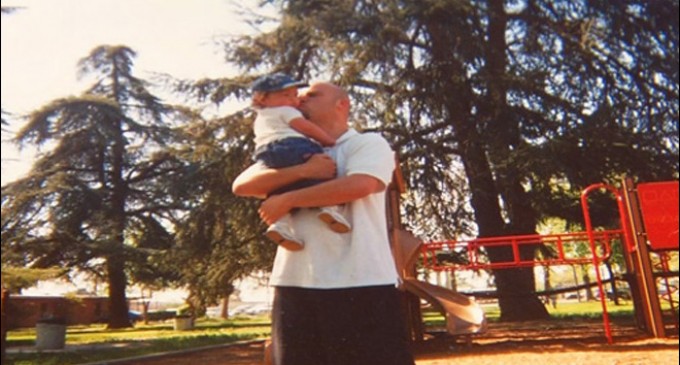 Drunk and belligerent or not, there is NO REASON 8 cops should beat a man to death with batons!

8 sheriffs can easily subdue someone, yet they beat him to death instead.

Witnesses state the man was ‘doing nothing wrong’ and that they continued to beat him, hitting him in the head as he begged for help.

These sheriffs have confiscated video evidence of their crimes from witnesses, and are even intimidating witnesses into silence, including arresting people and drumming up charges that have spoken out!

These cops killed him because he dared show some defiance.

Police now are taught to completely brutalize someone who shows the slightest inkling of disobedience.

Check out this earlier post of a veteran who was treated like a criminal for simply touching his gun in front of an officer.