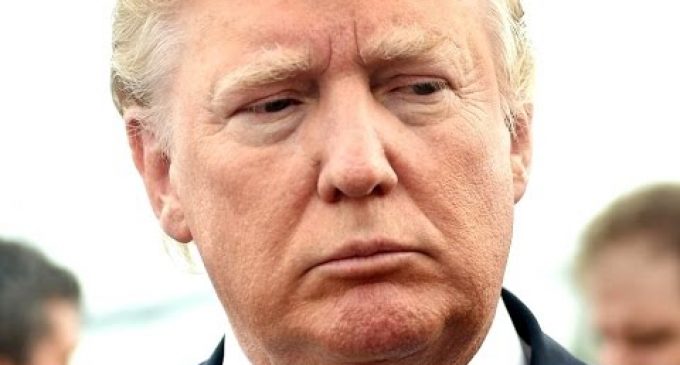 The resistance to Trump's voter fraud commission is larger than it seemed at first glance.

It was previously reported that several liberal states would oppose the Presidential Advisory Commission on Election Integrity. It was easy to see why. The Left benefits from illegal voting, so they have allowed it in the past and want it to continue.

But now it's being reported that nearly all states are refusing to cooperate in some fashion.

Perhaps the reasons go beyond simple political posturing. It could be that states have, in general, been very sloppy when it comes to elections. Now that they risk being exposed, they're obstructing the board formed to investigate the matter.

Whatever the reason, the backlash to the commission is pretty clear. After all, it's not often that 44 states all agree on something.

Continue reading on the next page to see which states are refusing to cooperate: