Added: These Islamic bases have been permitted to operate because the Obama admin has refused to declare the mother organization as a terrorist group, tying the hands of the FBI. Obviously President-elect Trump will have no problem with such a designation. Once made and the clean up of these camps begins, we are likely to see sleeper cells across the US awaken. Got ammo? 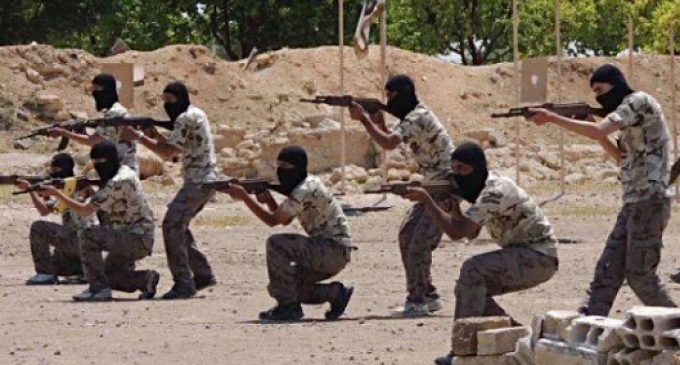 The First Amendment guarantee of the free exercise of one's religious beliefs was never intended to be used as a cover for terrorism or for conspiracies to commit violent acts.  Admittedly, there can be a grey area between what constitutes protected religious practices, and those acts that are patently illegal.

All of that said, the Obama administration worked to elevate those who practice the Muslim faith to a place above the law, something that would never be done for other religious faiths.  In that sense, the administration was in violation of the Constitution in that it is favoring one religion over another.  Protestations by Muslims and their typically liberal sympathizers to the contrary are simply not true.

In contrast to the Obama administration which was willing to tolerate or even encourage the violent acts of Islamic radicals, President Trump is prepared to decimate Islam if necessary to secure the safety of Americans.

With a major change on the horizon, get ready for some fireworks.  More on page two.