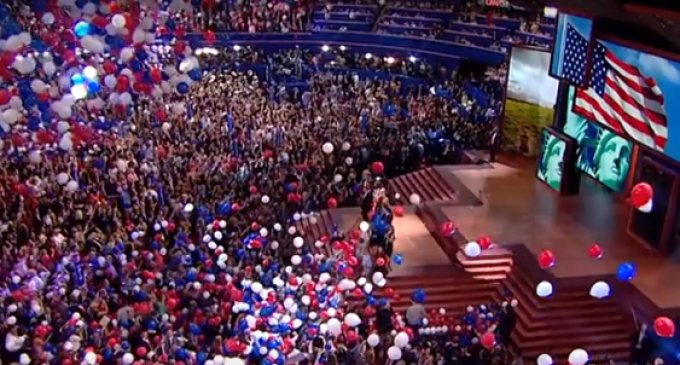 Much has been made of the rigged election in the Democratic primaries where socialist Senator Bernie Sanders doesn't really stand a chance against Hillary Clinton because the deck is stacked against him.  Senator Sanders, D, Vt. is on a roll as of late, defeating Clinton in six of the last seven primaries or caucuses, but it is unlikely to matter because of the massive thumb on the scale for Hillary Clinton, known as “superdelegates.”

The Democratic Party has what they refer to as “superdelegates” who –regardless of the will of the voters — can pledge their support to whichever candidate they please.  These superdelegates are people who are in favor with the Democratic establishment (governors, senators, House members, and Democratic National Committee (DNC) officials.

At least the Republican Party has a fair system, right?  Not so fast.  The Washington Post now reports that, like the Democratic primary, the GOP race may come down to a handful of handpicked party insiders.  To read more about this shocking development continue on the next page: