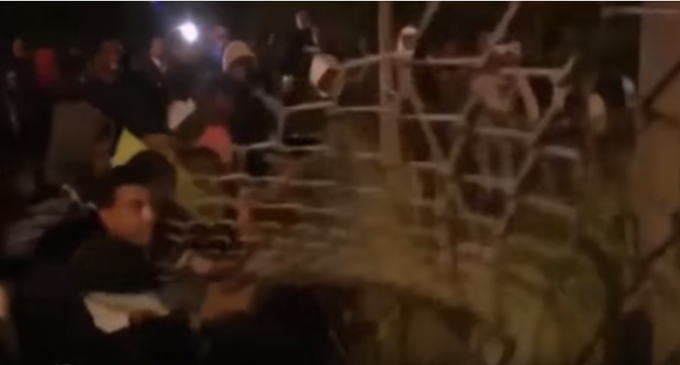 Eurotunnel services were suspended on Saturday after more than 200 migrants broke into its French terminal in a “massive and organized” assault.

Passenger and freight services through the tunnel were halted for several hours while French police struggled to contain the invasion and remove the Islamists. More ineptness and failure by the French on the next page: