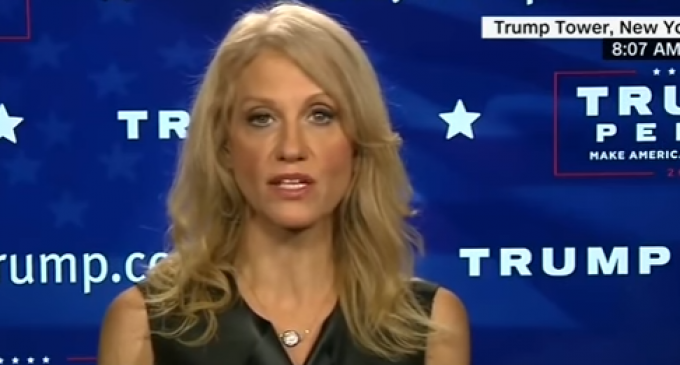 The time is not yet right to prosecute Hillary Clinton.  Surprised to see such a statement on this website?  Has Truth and Action gone soft on Hillary and her circle after her devastating loss to Donald Trump?  Absolutely not.

The criminal cases against Hillary and the rest of her gang will keep — it's not like the statute of limitations, such that they exists, are going to run out in the next few months.  Timing is vitally important, especially if it can be used to take the wind out of the sails of those liberals who are certain to label any move to prosecute as “political revenge,” (although that makes no sense since Trump won), or a “political witch-hunt,” (although Hillary has been referred to as something worse than a “witch”).

We add to the discussion on how to handle the prosecution of Mrs. Clinton and associates on page two.