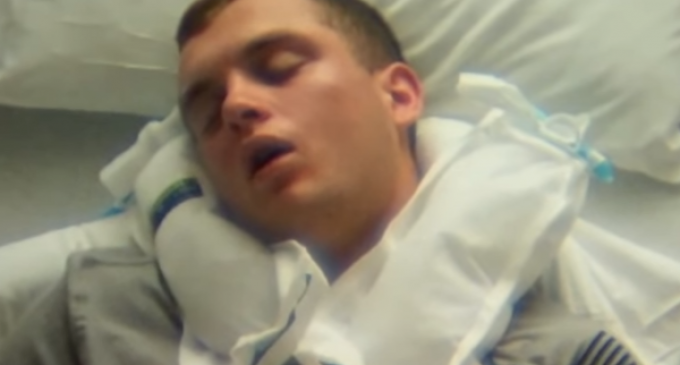 As bad as the political environment in our country has become you would think that people would still bear some modicum of decency and leave certain groups alone, but as it turns out no one is safe in this toxic climate.

Americans on both sides of the political aisle used to agree that attacking soldiers and veterans was beyond the pale. This was because we as a people valued the sacrifices and service of those in the military even if we didn't necessarily agree with the wars they were fighting. Beginning in the 1960's however, this mutual reverence gave way to denigration of veterans who just got home from Vietnam by leftist radicals.

This hatred of the military became deep-set in the left, coloring their perception of not just war but soldiers in ways that put servicemen at risk to this very day.