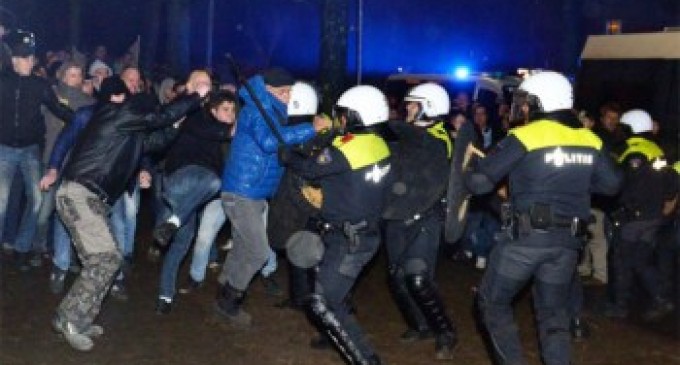 For over a year we have been hearing about how wonderful most of Europe is for raking in thousands of migrants. This is quickly followed by how other nations are hard hearted, intolerant and often compared to Nazis for their reluctance to sweep in scores of unknown people from lands constantly promoting the most virulent anti-western hatred.

Once the Paris attacks took place, the world began a seismic shift toward questioning the rainbow and unicorns immigration policy that was forced on upon them.

Rios in Italy, Germany. France and England all had a common thread.

There were roaming parties of molesters, even rapists. Some child rapes as well.

Angela Merkel in Germany was praised as if she were a Saint and an article in The Guardian scolded us all to “share the costs.”

Hard talk when it's not your daughters or children feeling the fetid breath of rapists on their face.

The onslaught of these articles is silent now. After a few slaughters and rapes at the hands of their treasured “refugees” they decided the time to hide in embarrassment was at hand. Do not expect them to take responsibility, it's still our fault somehow.

Now it's finally dawned on many Europeans that they have been lied too and the Dutch have decided to take it to the streets.

See the next page for the reaction of Dutch villagers to the chaos in their midst.