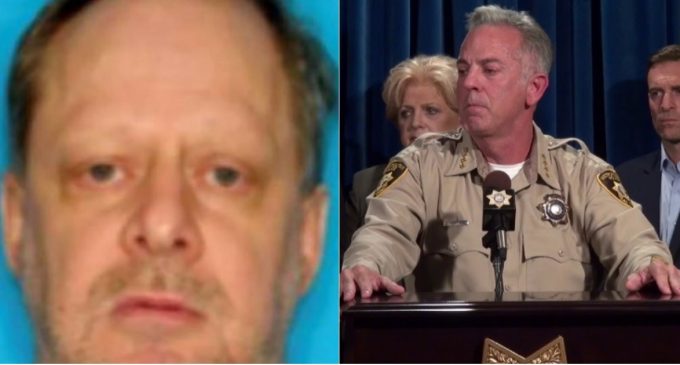 “Lies, lies, lies, yea”, lyrics from the hit 80's the song by The Thomson Twins, should be adopted by the mainstream media as their theme. With so many changing false narratives, unanswered questions and outright fabrications, the MSM treats the worst shooting in American history like a shell game.

Obviously, they are reporting on what their handlers provide as narrative. One would think after years of practice at fake news they would do better until one considers that they didn't really anticipate the power of alternative media in exposing their thinly veiled coverups.

Yes, the fake news machine is just too old to keep up with the modern world, try as they may.

Move on to the next page to discover 10 things you have not been informed of by the MSM: