Cont. from the previous page

The tragic shooting in Las Vegas claiming over 49 lives and leaving another 489 injured is raising a lot of questions. We are here with the top 10.

3) How Could the “Suspect Be In Custody” if Stephen Paddock Supposedly Killed Himself?

Las Vegas Sheriff Joe Lombardo says the shooter was radicalized, but at the beginning of the short clip below, the Sheriff said something else that seems rather bizarre considering the “official” narrative claims Paddock was a “lone” gunman.

He says “You heard me say that we’re comfortable that we have the suspect in custody.” Listen below at the very beginning.

The portion quoted above starts at approximately 28:10

Here is the last known picture of Stephen Paddock. 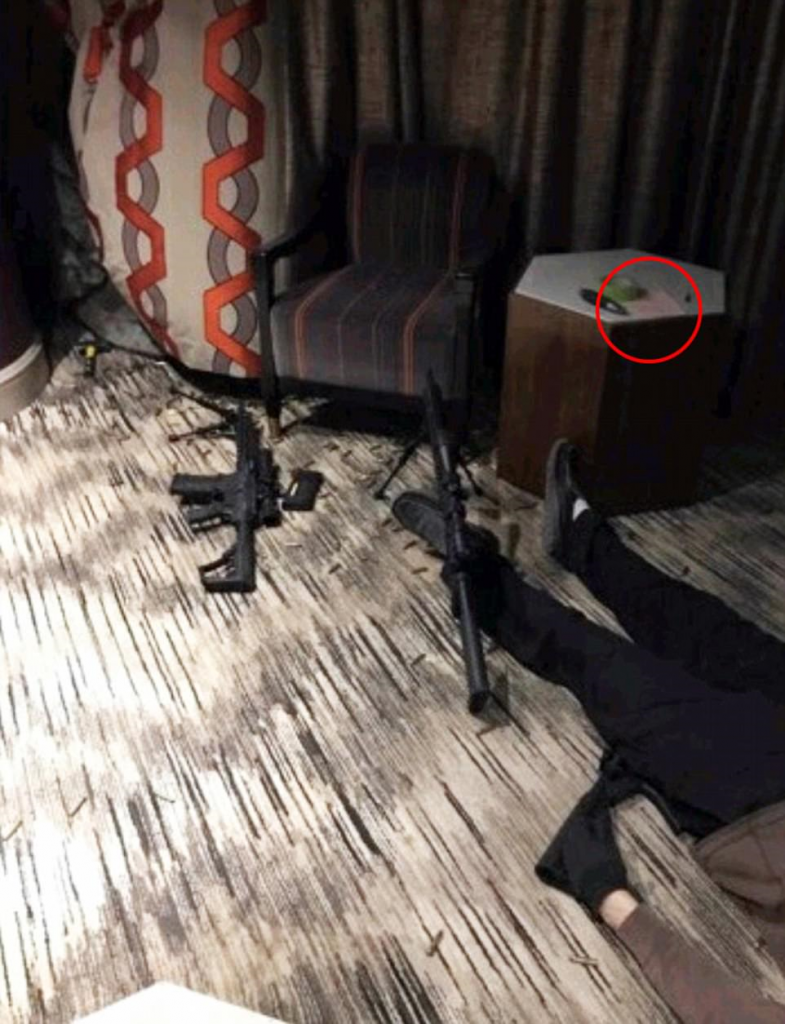 4) They Knew There Were MULTIPLE People Involved from Day 1. Why Are They Still Claiming It Could Have Been Just ‘Superhero” Paddock?!

Eye Witnesses claim there were multiple shooters. Now it always possible that the stress of the evening distorted the survivor’s perceptions. However, every good investigation requires investigating the witnesses testimonies.

Witnesses at 5:00 and at 8:55 state that there were multiple shooters:

But, the official story being spread by most media outlets refused to address the possibility of multiple shooters. The case was already closed. The crime was committed by Stephen Paddock. He committed suicide. End-of-story.

This is a confusing story. As despite the reports suggesting Paddock was obsessed with his girlfriend’s Trump hating ex-husband, Paddock’s former neighbor describes him as a calm-and-steady Trump supporter!

Head on over to the next page to hear this explosive Michael Savage interview + the 6 OTHER RED FLAGS.