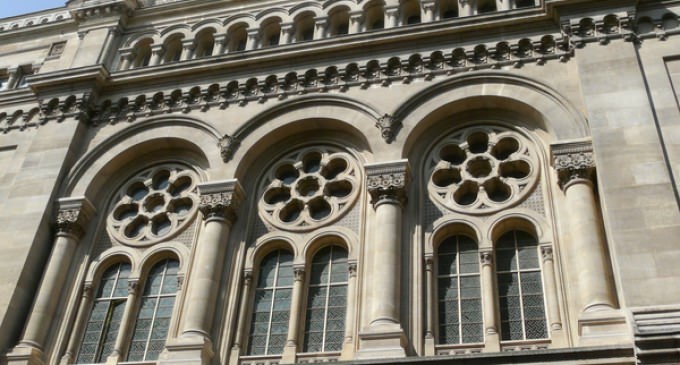 Another attack has occurred in Paris. Earlier in the week in Bonneuil-sur-Marne, fourteen worshipers were treated for an itching skin rash and burning eyes. If it was some sort of terror attack, it would appear to have been carried out by ‘jihadists in training', seeing how nobody died.

The synagogue is guarded by military personnel, usually, yet the contamination of the synagogues lock was done while the guards were not present.  This detail in and of itself defines the perilous nature the Jewish community faces in Paris.

The electronic lock on the synagogue was smeared with a substance that the forensic police lab believes was left to cause harm to the congregants.

The substance was described as being “non-lethal”, yet specifically utilized to cause bodily harm to the members of this Jewish community.

Find out the rest of the story on the next page.