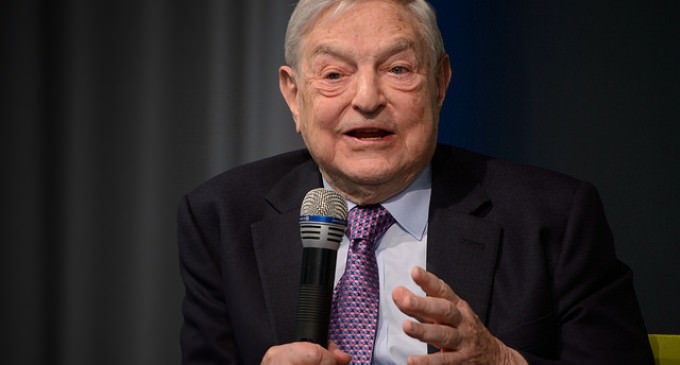 Accusing two non-profit organizations bankrolled by the liberal billionaire of posing a “threat to the foundations of Russia's Constitutional order and national security,” the Russian Prosecutor's Office has officially designated the organizations in question as undesirable groups, essentially making them persona non grata and weakening Soros' foothold in the country.

Both the Open Society Institute and the Open Society Institute Assistance Foundation were caught up in a probe by Russian authorities into the activities of American non-profits operating in the nation, operating on the suspicion that said groups were working to subvert the government. Given Soros' sordid history of preying on vulnerable countries and making a killing off their misfortunes, it is no wonder that Putinist Russia moved to put a lid on his movement and actions within it's borders.

Read more about Russia's move against Soros at the link below: