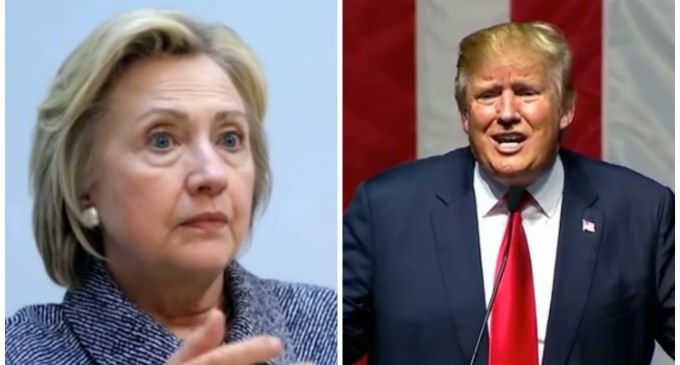 The media is once again shocked by comments made by Donald Trump, this time in reference to his description of Hillary Clinton's 2008 loss to Barack Obama.

He said she got “schlonged.”

Before we head down that route, though, lets get something out of the way. How and why is the media still apparently shocked by Donald Trump? He has proven multiple times over his campaign that he is willing to say whatever is on his mind, whenever its on his mind. Perhaps the most shocking thing about his comments may actually be how sensible they are after you let them settle in. This is a man who works in common sense solutions, not PC talking points.

And more to the point, is saying “schlonged” really that big of a deal?

According to many in the media it is, but his comments have received backing as well as ridicule. To see a compilation of media responses to Trump's comments, continue reading on the next page: