Jade Helm As A Cover For Covert Death Squad Activity 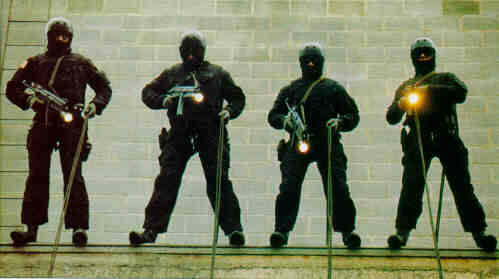 Conservative radio show host Steve Quayle claimed over a decade ago that a high-level official told him a “red list” exists of citizens that will be executed by the government as part of the final take down of the country.

According to Quayle, there are three lists the US government compiles on its citizens:

GREEN LIST: those who will acquiesce like sheep
BLUE LIST: those that would be sent to FEMA camps for ‘re-education’. These people are enemies of the Marxists, but don’t pose an immediate threat, basically being followers of the people on the Red List. In the interview below, Quayle also states that those that execute those on the Red List will be placed on the blue list, but will be executed at a later time.
RED LIST: the people on this list are considered dangerous enemies of the ‘New World Order’ and will not capitulate to any type of suppression and will take up arms against any despotic aggression, such as veterans, Oathkeepers, Contitutionalists, gun owners and even Christians.

If this proves correct, one would assume that massive civil unrest would immediately follow as this preemtive operation to eliminate the despot’s enemies, leaving the sheeple defenseless.

Quayle talks about these lists at the 3:50 mark:

One purported method that will be used to mark the people on these lists as green, blue or red is by placing stickers on mailboxes. 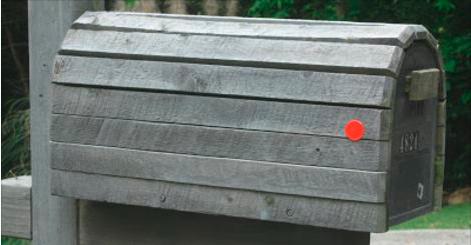 Another conservative radio host named “Hawk” claims Jade Helm is a cover for the implementation of these lists.

MOVE ON TO PAGE 6: – WalMart Closings and Secret Tunnels: