Deputies tried to search for the suspect but did not find him. They said about an hour later, they received a call from the Spartanburg County Sheriff’s Office after the gunshot victim showed up at Spartanburg Regional Medical Center with two wounds. 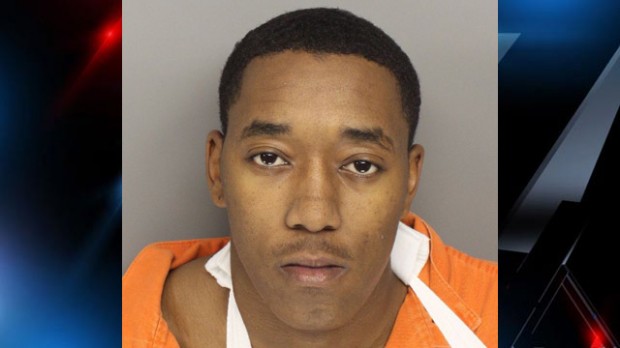