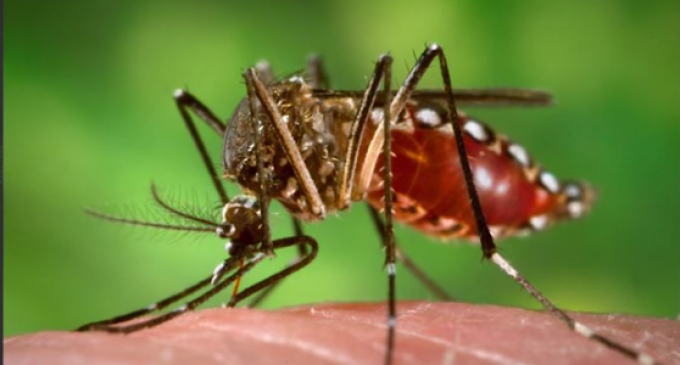 Yet another health threat has entered the United States, this time from a virus that is transferred via mosquito bites, Aedes aegypti, known as the Zika virus.  Eleven states have been confirmed, as well as the District of Columbia, to be home to the carrier mosquito.

Twenty-three countries across Central and South America also have a number of cases that are “growing rapidly”.

The World Health Organization is convening an emergency meeting, said Dr. Margaret Chan, director general of W.H.O., to decide whether a public health emergency should be declared.  W.H.O. reports that the disease is “spreading explosively” in the Americas, with as many as four million people potentially infected by the year's end.

Zika is expecially harmful to pregnant women and their developing babies.  The number of Microcephaly cases due to the virus in Brazil alone has reached 4,000 cases.

Read more about Ziki on the next page.