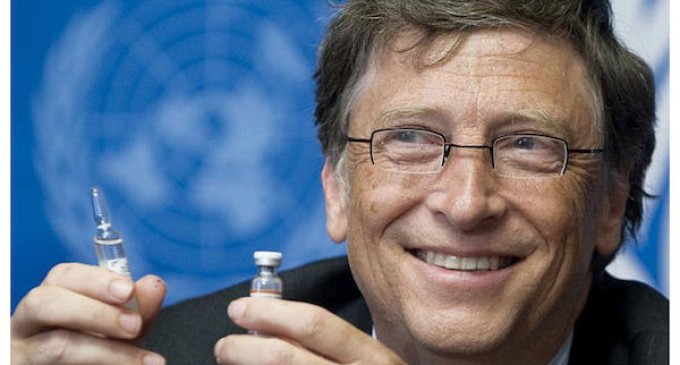 The Zika virus was first discovered in 1947 throughout Africa and southern Asia, so this is nothing new. Eyebrows were raised in 2013 when small outbreaks and individual cases were officially documented in Africa, the western pacific, and the Americas. The Antimedia reports that “Brazil is now considered the epicenter of the Zika outbreak, which coincides with at least 4,000 reports of babies born with microcephaly just since October.” Microcephaly is a birth defect associated with a shrunken brain.

The World Health Organization stated the Zika virus could potentially pose a bigger threat to global health. With that, President Obama called for a massive research effort to develop a vaccine for solutions and future prevention.

The Zika virus had never been a threat to the global population before, so what really happened between 2010 and 2015?