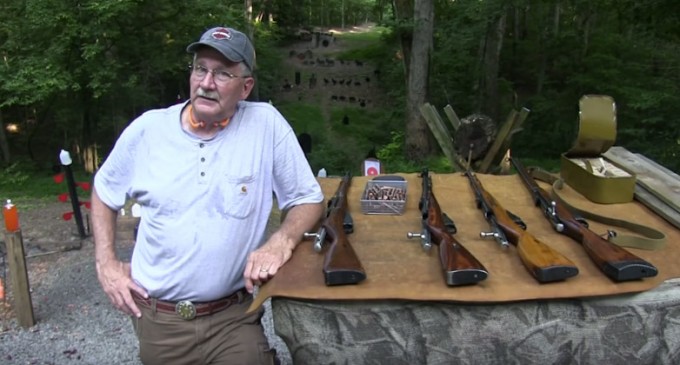 In the latest move of it's kind, popular Youtube personality Hickok45 had his account suspended by Google for allegedly violating it's terms of service. Needless to say, Hickok45 was shocked by the suspension. He never posted anything objectionable, so why should Google ban his account?

See, Hickok45's channel featured videos of him handling and talking about firearms. He had made a name for himself as a gun enthusiast, with over 1.7 million Youtube users subscribing to his channel. But that all changed this Wednesday when his most recent video was automatically posted to Google+.

Shortly after the video was posted on the site, Hickok45 was informed that his account had been suspended without any actual explanation. He took to Facebook to express his confusion, writing, “Apparently, Google + is more sensitive about firearms related postings and such. I never use Google+ and did not even realize the videos were being posted over there, I guess.”