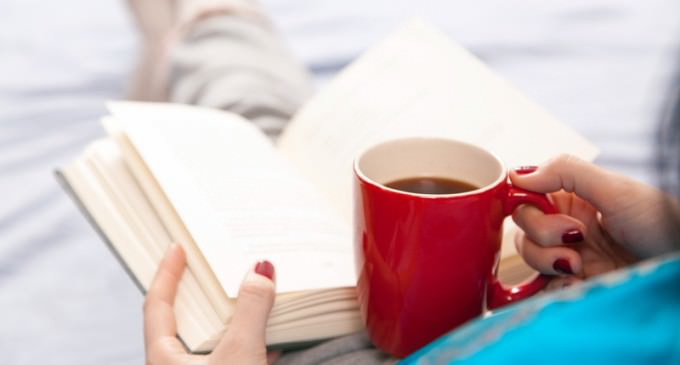 When it comes to the extensive post 9/11 airport bureaucracy, most people don’t expect the best service. That applies to anything government-run. The DMV. The post office. But, at one Houston airport, service was delayed even longer than usual.

Flyers were delayed several hours when the TSA encountered a massive terrorist threat that could have endangered the entire nation! Oh wait. They’ve never caught any terrorists.   So what was so threatening that the TSA had to delay flights by several hours?