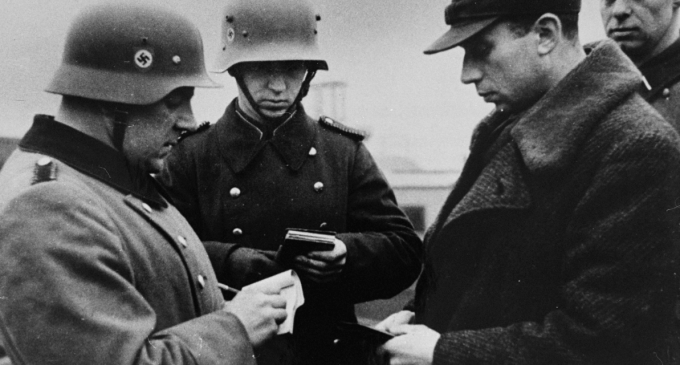 During President Trump's term in office, we were all subjected to an endless gauntlet of claims that Trump was some sort of wannabe dictator who would soon change America into a fascist nation.

Just eight short months after Trump left office Biden has put on the exact path the Left so hysterically declared the Orange Man would send us down.