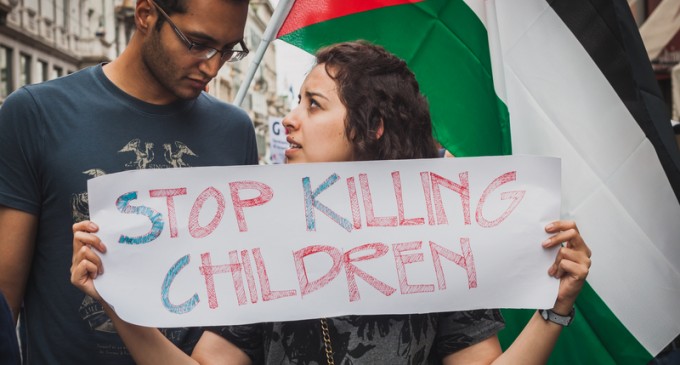 A 19-year-old, Maria Sadaqat, a Pakistan woman was brutally beaten and burned alive for refusing a marriage proposal.  She was taken to the to Pakistan Institute of Medical Science after the being horrifically tortured and she died of her wounds after struggling for life.

The Human Rights Commission stated in a recent annual report that more than 1,00 women in Pakistan were killed in 2015 by relatives. These homicides are known as “honor killings” and much of the time are unreported.

The female family member can become a target by her family for many different reasons which may include a refusal to an arranged marriage, “being the victim of a sexual assault, seeking a divorce — even from an abusive husband — or committing adultery.”

Maria Sadaqat died at the hands of the jilted “lover” and her family has filed a complaint against the hospital claiming they did not give her appropriate medical help.