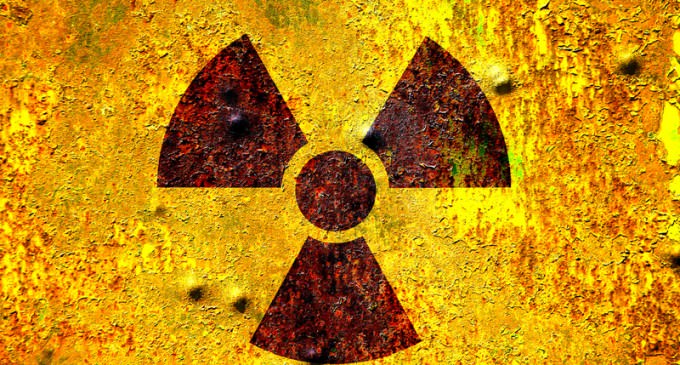 …And if you ask the Environmental Protection Agency (EPA), you STILL won't know. The EPA apparently has no clue where it goes in the country, nor do can they tell you what it is. Toxic waste is imported because the U.S. has superior expertise and experience in handling such dangerous stuff and, sometimes, because it can be processed and turned into valuable resources.

But what it all is and where it all goes is a mystery to the EPA, even though it is enormously risky to public health, according to a report from the EPA Office of Inspector General.

“Based on our assessment of data in EPA information systems, the EPA has an incomplete picture of hazardous waste entering the country,” the IG report said. “This can give rise to undetected and unenforced violations of federal hazardous waste laws, which could result in unknown human and environmental exposure to toxic substances.”

If the EPA has time and money to go after homeowners on their private land and impose draconian fines and penalties, it's not unreasonable to expect that they'd be doing a better job at what one would think should be a core function.